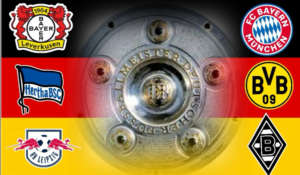 With the 2019/20 Bundesliga season only just put to bed, we are already thinking about the next title race.  As always the thoughts of who will win and whether anyone can challenge Bayern Munich, who have now recorded 8 successive Bundesliga titles, is high on our agenda.

Below I have offered early thoughts on our top 6 prediction for the 2020/21 season.

Bayer Leverkusen just missed out on Champions League football and that will be a huge disappointment, losing out to Borussia Monchengladbach on the final day.

Transfers often define how well a team will compete and with the unfortunate (and inevitable) departure of key man Kai Havertz (looking like Chelsea will complete the signing soon), I think Leverkusen will struggle to maintain a top 4 challenge.  Havertz completed 118 appearances scoring 36 goals over several seasons and will be a big miss. 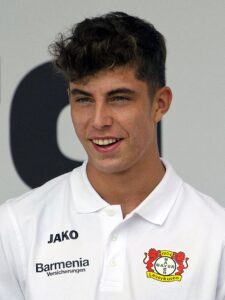 Kai Havertz will be a huge loss for Bayer Leverkusen

This is our big outside bet. Hertha Berlin who finished 10th in the 2019/20 will see dramatic improvement and claim a European place next season.

I watched Hertha back in January get destroyed in the second half in a match versus Bayern Munich in what would be almost the end of Jurgen Klinsmann’s brief spell as Manager.  At the time Hertha were looking over their shoulder with a potential relegation battle on their hands following 2 wins in 9 matches after the winter break. 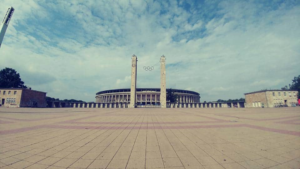 I have been quite outspoken as to how I rate Matheus Cunha, the 21 year old Brazilian who signed for the Berlin club from RB Leipzig in January – I believe he will make the difference next season.   In 11 appearances Cunha scored 5 goals and was a real menace in many games.  The new Hertha forward I am sure will propel them to an excellent season – that’s if they can keep hold of the talented winger with clubs circling!

Joining Cunha is new signing Lucas Tousart a 23 year old signing from Lyon who was captain of France U21’s and plays in a defensive midfield role.  It will be interesting to see who else the new coach adds to his squad in what could be an exciting season for them. 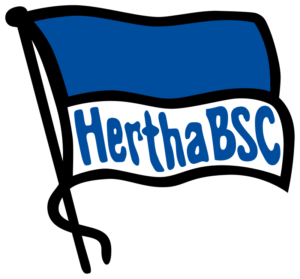 No change here.  Borussia Monchengladbach had a fantastic 2019/20 season, leading the pack for much of the early part of the season.  On the final day they edged out Bayer Leverkusen for that 4th Champions League berth.

BMG have some wonderful talent going forward.  Alassane Plea, Marcus Thuram and Breel Embolo offer an electric front-line scoring 28 goals between them last term and this attacking trio will keep The Foals in the top 4 again.

A trip to great grounds like Borussia-Park is a potential destination when you book a Covert Football Trip.  Our visit from last season in a great match versus Freiburg can be found here

Last season RB Leipzig finished 3rd and I see no reason why they will improve on that next term, believing that the top two will just be that bit stronger.  It’s twelve years since their inception and this will season will mark their 5th in the top flight.

Significantly RB have lost their main talisman in Timo Werner who left the club this summer to join Chelsea.  Werner scored 28 goals last season finishing only second to Robert Lewandowski and those goals will be missed.  In an attempt to replace him, Leipzig have chosen South Korean striker Hwang Hee-Chan who has been signed from Saltzburg where he scored a far fewer 16 goals from 40 appearances in an inferior league. 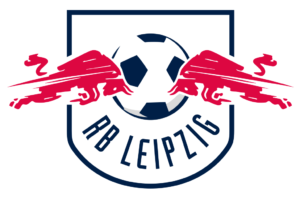 This is the season which will see Bayern Munich, maybe only temporarily, pushed back into 2nd place.

The 2019/2020 season was magnificent for the club.  There was a change of Manager when Niko Kovac was sacked in November when the giants of German football were embarrassingly beaten 5-1 by Eintracht Frankfurt.  In stepped assistant coach Hans-Dieter Flick who transformed their season, eventually winning the title by a huge 13 pts. 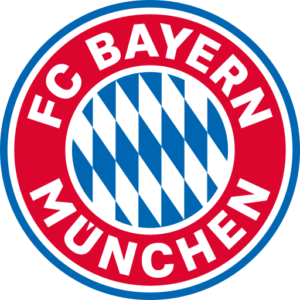 However, Munich’s drop to 2nd won’t necessarily be about their demise, more about the continuing improvement of Dortmund and their main asset, Striker Haaland – read more below.

It is fair to say that at 32 years of age, whilst he has performed brilliantly, surely Robert Lewandowski cannot continue in the same vein of form which secured him the top goalscorer status last season with an amazing 34 goals.  When you look at the other goal scorers in the team, you go right down to Serge Gnabry with 12 goals and Coutinho with 8 so you can see the reliance of their main striker.

There, I’ve said it.  As the final part of our Bundesliga Predictions 2020/2021, I can confirm that this is the season which will see Bayern Munich toppled and it’s not going to be by moneybags RB who many think can be the only team to end that dominance.  Borussia Dortmund will be the 2020/21 Bundesliga Champions! 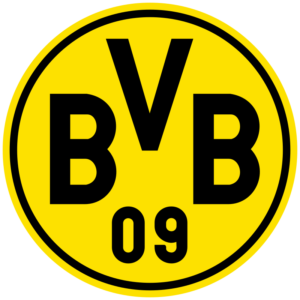 Whilst the loss of Jadon Sancho, who looks to be off to Manchester United, will be a huge blow, he is replaceable.  Dortmund have THE best young striker in Europe at the moment in Erling Haaland who will just get better and better.  I haven’t been more excited watching an emerging striker since the days of Marco Van Basten – this guy has got everything and is ready to win trophies for the club he plays for.

In 2020, Haaland scored 13 goals in 15 appearances, that’s just one less than the ageing Robert Lewandowski managed for Bayern Munich in the same number of appearances.  Of course the Norwegian had already netted 16 times for Saltzburg before his transfer.  Only Circa Immobile with 14 for Lazio and Cristiano Ronaldo with 20 have scored more this calendar year. 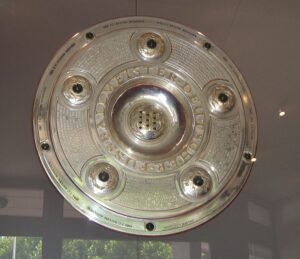 Will the Meisterschale Trophy be awarded to Borussia Dortmund?

Do you agree or disagree with any of our predictions?  If so, please feel free to comment on our social media and let us know YOUR prediction for the Bundesliga Top 6 for the 2020/21 season.